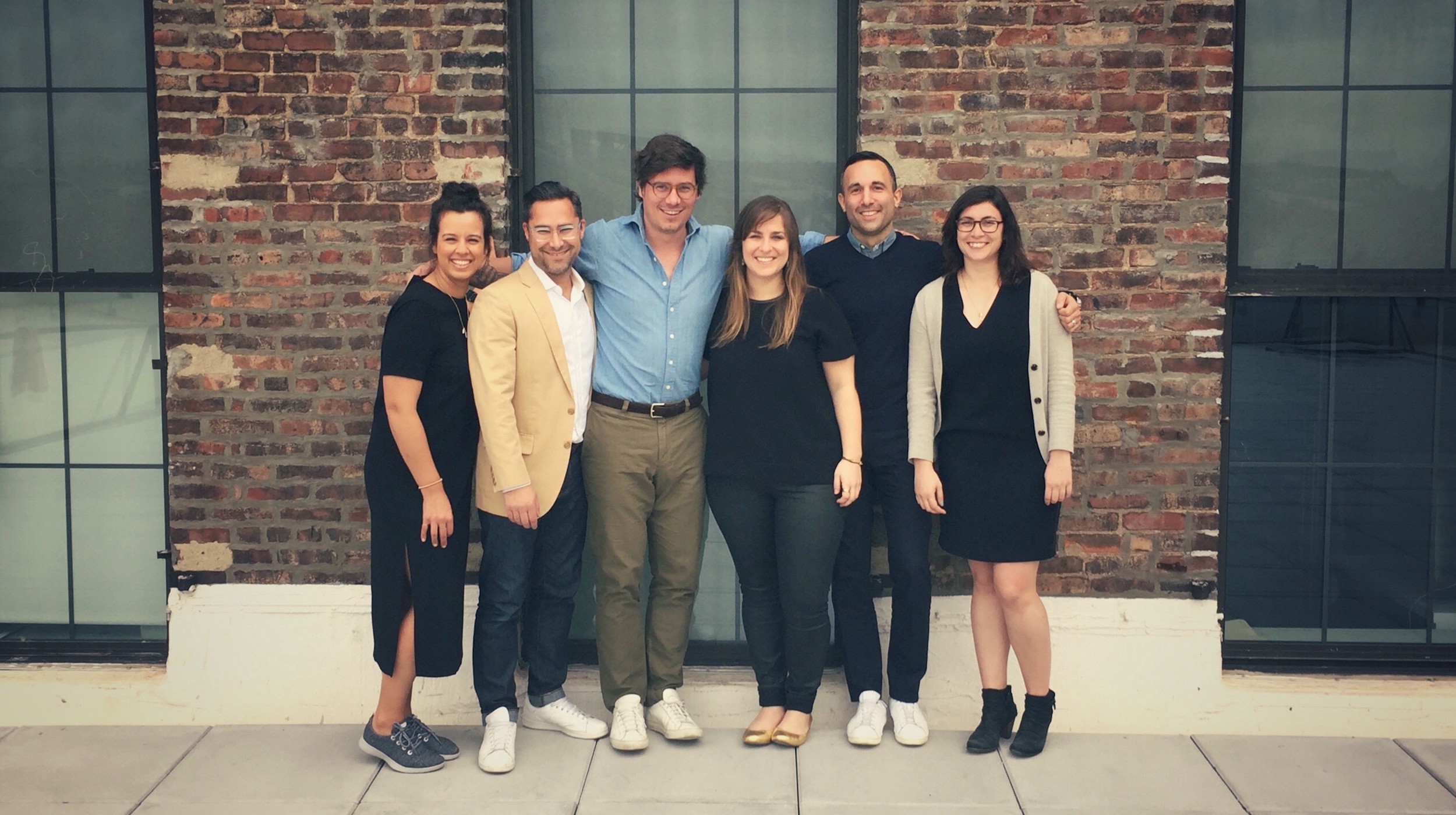 To:
August team members, our clients and partners, future team members, and our extended network of supporters who share our commitment to building capable teams for the world’s most meaningful missions

Our lawyers told us that that we couldn’t have asked for a more optimal scenario to start a business like ours. The business and our self-organizing operating model was proven — our former employer Undercurrent had been on track to do approximately $10mm in annual revenue at approximately 30% profitability with a highly engaged and talented team. We had found product-market fit — several Fortune 100 companies were seeking our help in fundamentally transforming how their companies work. We had a network of clients and professional contacts who knew us and our work, and wanted to hire us or help us. And — particularly with Undercurrent going out of business along with its new parent company Quirky — the supply of these services lagged behind the demand.

As much as we love our wonderful lawyers (sincerely — they’re great), the reality of getting our business off the ground wasn’t nearly as ‘optimal’ as they made it out to be.

The world of business is really good at reminding you that your future is anything but certain.

Starting on day zero, we braced for this constant turbulence by adopting a strategy of putting the strength of our team above all else. The typical path for starting a small consulting business is well-established. You can form an LLC nearly overnight, and quickly launch a consulting business as a single owner. And nearly every entrepreneur you’ll ever talk to can rattle off a zillion reasons why you should start your business preferably by yourself, if possible, with one partner if necessary, and with maybe two partners…if you want to make things difficult for yourself and give away a ton of future value. August launched with five founding partners. And, in fact, we even initially set out to start with six, but lost one potential founder during the incorporation phase.

“Five founding partners?! That’s CRAZY!!!” That’s true…and it’s awesome. Try this thought experiment: Imagine the most ambitious, world-changing work you’d like to do. Imagine four of your favorite colleagues. Four people that you love working with. People that inspire you to be your absolute best self every day. People that challenge you and improve every idea you have. Four teammates who help you to hone your craft in every collaboration. Four people that you trust absolutely. Four people who all share a deep passion for the same big dent in the world that you yourself are most passionate about. If you could, wouldn’t you rather chase that big audacious goal with them than attempt to do it on your own? Of course you would. And you’d probably feel crazy for passing it up, if it was an option.

And yet, most entrepreneurs don’t take this path. At least not on day one. One of the biggest reasons for this is because when people talk about ownership, things get difficult. Who deserves what? How much? Why? How do we decide? Answering these questions in a way that makes everyone feel heard, respected, and more committed to the company is complex. The easiest ways to avoid this complexity is to put off the conversation and to limit the number of voices.

But for us, the benefits of having more voices — and thus more diversity of perspectives, experience, genders, talents — and more collective capacity outweighed the added challenges of launching with five founders. Once we committed to this, though, we still had to deal with the complexity it created.

While generally we are diligent about putting off big decisions until we’ve already tried something and have data on what worked or didn’t, we believe that ownership is special. Ownership is fundamental to how an organization operates and putting off big decisions about ownership only increases the challenges and complexity of those decisions later on. In launching, it was important to us to build a business whose ownership structure gets stronger over time.

At August we believe that clarity of and commitment to purpose — a reason for being above and beyond the bottom line — is at the heart of what makes an organization responsive, able to adapt and thrive in the face of uncertainty and exponential change. And if you really want to put purpose above profit, and you want to empower the members of the organization to hold the organization accountable to that commitment, then every employee has to share ownership of — both figuratively and literally — the tension between purpose and profit.

For approximately the first eight weeks of our existence our time and attention was split between pursuing new client engagements (and much needed revenue) and building the ownership foundation of our corporation. We took zero external investment. Each of the five founders put $5,000 into the August bank account to cover initial legal expenses and other operating costs. We specifically chose to put in the same amount, and as little as possible so that our relative personal finances would not factor into our relative ownership.

Dividing our focus between pursuing growth and designing our ownership and compensation model had its costs. During our first two months, September and October, we only sold a total of $30,000 of services. Considering that the cost of our collective salaries is $74,102 per month, an average of $15,000 per month in sales was below our target… by a lot. The founders delayed taking any salary for the first three months, and took a fraction of our full salary through February while we saved up cash to extend our runway.

Once we finished building the v1 of our equity and compensation model, agreed on each founder’s stake, and the amount of ownership we would reserve for future team members (50% of the company) we refocused on the basics of our business with renewed commitment and trust and began to see quick results.

Once we got our first multi-cycle contracts closed (and generous payment terms — thank you, you know who you are), we were able to start putting our energy into projects and tasks that would make our business sustainable in the year ahead.

Overall, our business started like nearly every other small business. Lots of ups and downs. Lots of surprises. And enough successes along the way to make us feel even more engaged, more committed, and more of a team on day 200 that we did on day one.

What follows below is a comprehensive summary of our business today. Why we exist. What we do and how we operate. And, most importantly, what we have learned so far.

Our Purpose: A capable team for every meaningful mission

Our progress toward our purpose

Six months in, it’s fair to say that the gap between what we’ve accomplished so far and what we aspire to accomplish in the decades ahead is vast. As it should be. That said, how are we doing so far?

Four of the eight organizations have been nonprofits, and one is a major subsidiary of a privately held global corporation.

Of our nine engagements:

Our working hypotheses about how to pursue this purpose, to be continuously tested and validated:

Cash on Hand and Revenue Per Month

If our Purpose tells us why we exist, and our operating principles tell us how we work, our values tell us who we are. They are at the heart of everything we do.

We believe that the world’s most valuable work depends on teams of people working together to achieve a common goal. Figuring out how to create teams who are capable of accomplishing great things — inside and outside our company — is at the heart of everything we do.

Team even at the expense of flexibility and individual recognition.

We are fiercely committed to creating equal opportunity in the workplace for people regardless of gender, race, ethnicity, sexuality, and economic background. When it comes to related policies, actions, and politics, we are inclined toward activism.

Equity even at the expense of fast growth and ease of cultural affinity.

We design our culture and ways of working to maximize the quantity and quality of learning. We measure achievement by the value of the lessons learned.

Learning even at the expense of efficiency or comfort.

In today’s networked world our own achievement is directly linked to the achievement of others with a shared worldview. To whatever extent possible, we will seek to share what we do and invite others to benefit from it.

Public Benefit even at the expense of profit or competitive advantage.

We believe that people do their best when their work brings them joy. We love what we do, and want to help others discover the joy in their work.

Joy even at the expense of being taken seriously.

Operating Principles & Our Theory of Change

Most companies today are still using an obsolete operating model that was designed over 100 years ago for a world that no longer exists.

This industrial-era model worked really well for a long time. From the early 1900s all the way through the 1990s you could get a huge amount of value out of doing this better than your competitors.

Working toward a clear and specific — and usually profit-driven — collective purpose, you could succeed by being:

Today, the world we live and work in is changing so fast that it has become impossible to predict, or even to effectively plan for. Yet, most companies that are shaping our future — for better or worse — are using an outdated way of working that revolves around planning and predictability.

This hierarchical, command-and-control model that enabled your company to thrive in the 20th century now inhibits your company’s ability to succeed in the 21st century.

Optimizing for uncertainty looks different, and it’s what allows organizations to thrive in the face of constant change.

If you want to optimize for uncertainty, you begin by defining a clear and specific collective purpose. The digital era enables a new way of thinking about purpose; it now serves as an invitation to people inside and outside the organization to be part of a meaningful mission beyond the bottom line.

And your success in pursuing that mission will depend on your ability to become an:

We call organizations who embrace this way of working “responsive organizations” because they are better able to sense and respond quickly to new opportunities, challenges, and changes in their environment.

Where are we getting stuck?

Where are we trying to improve?

If you care about making the future of work more human and changing the way organizations operate, subscribe to our weekly newsletter and get in touch. 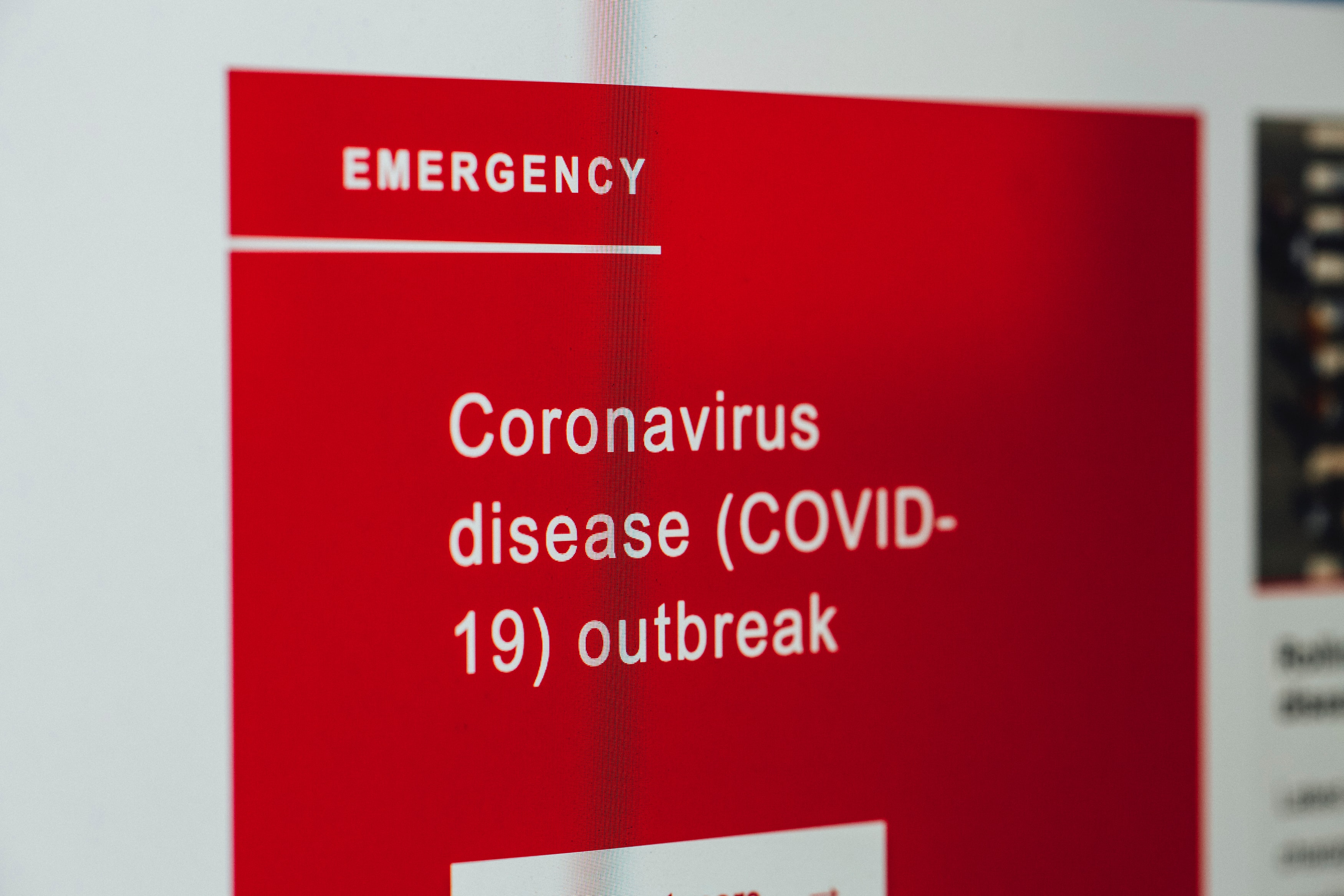 How should leaders think about psychological safety as they confront the COVID-19 crisis?

Sorry to tell you. Some organizational problems can’t be solved. 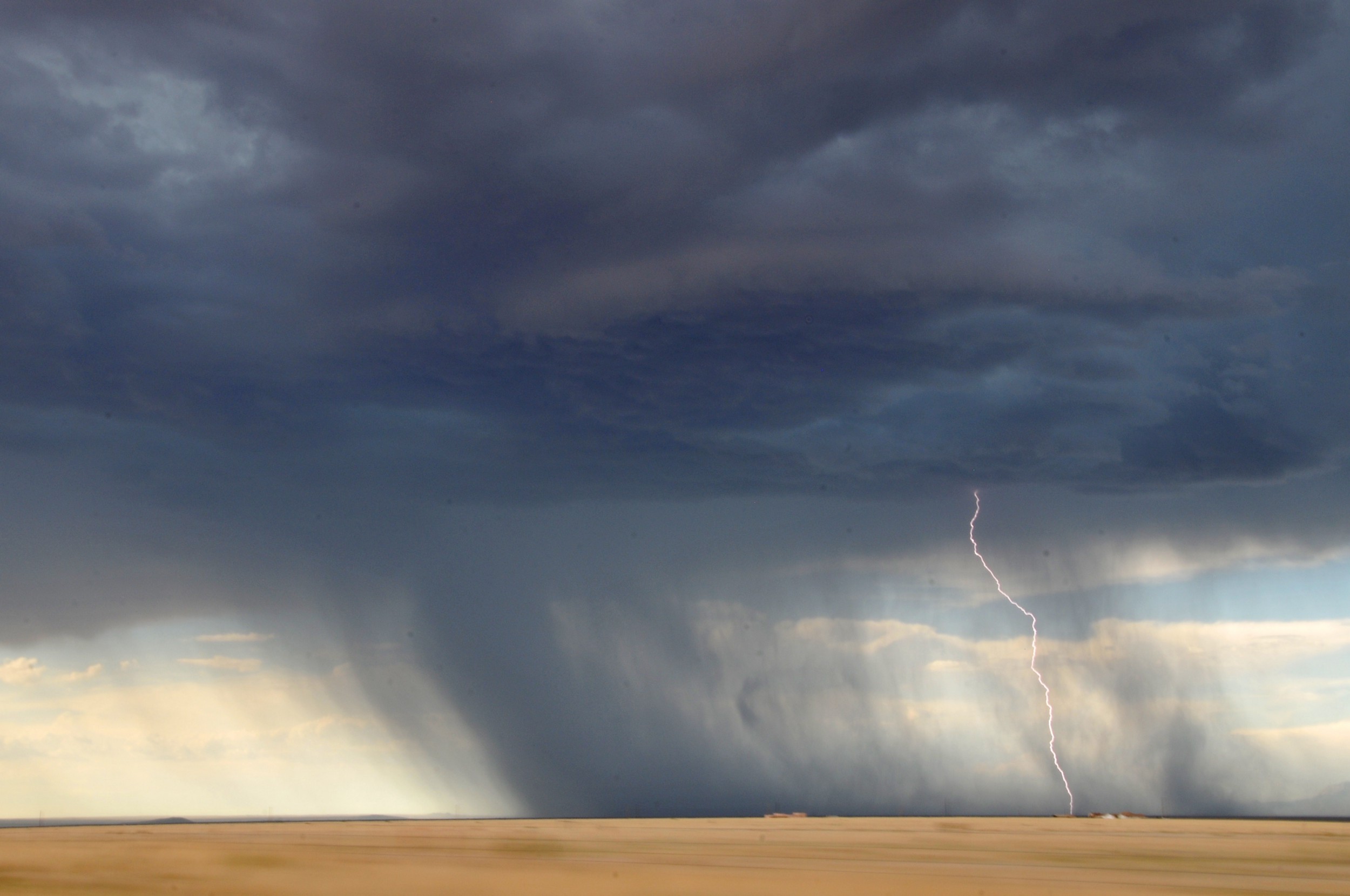