Prototypes vs. MVPs — What’s the difference? 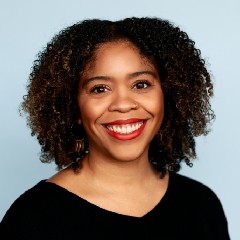 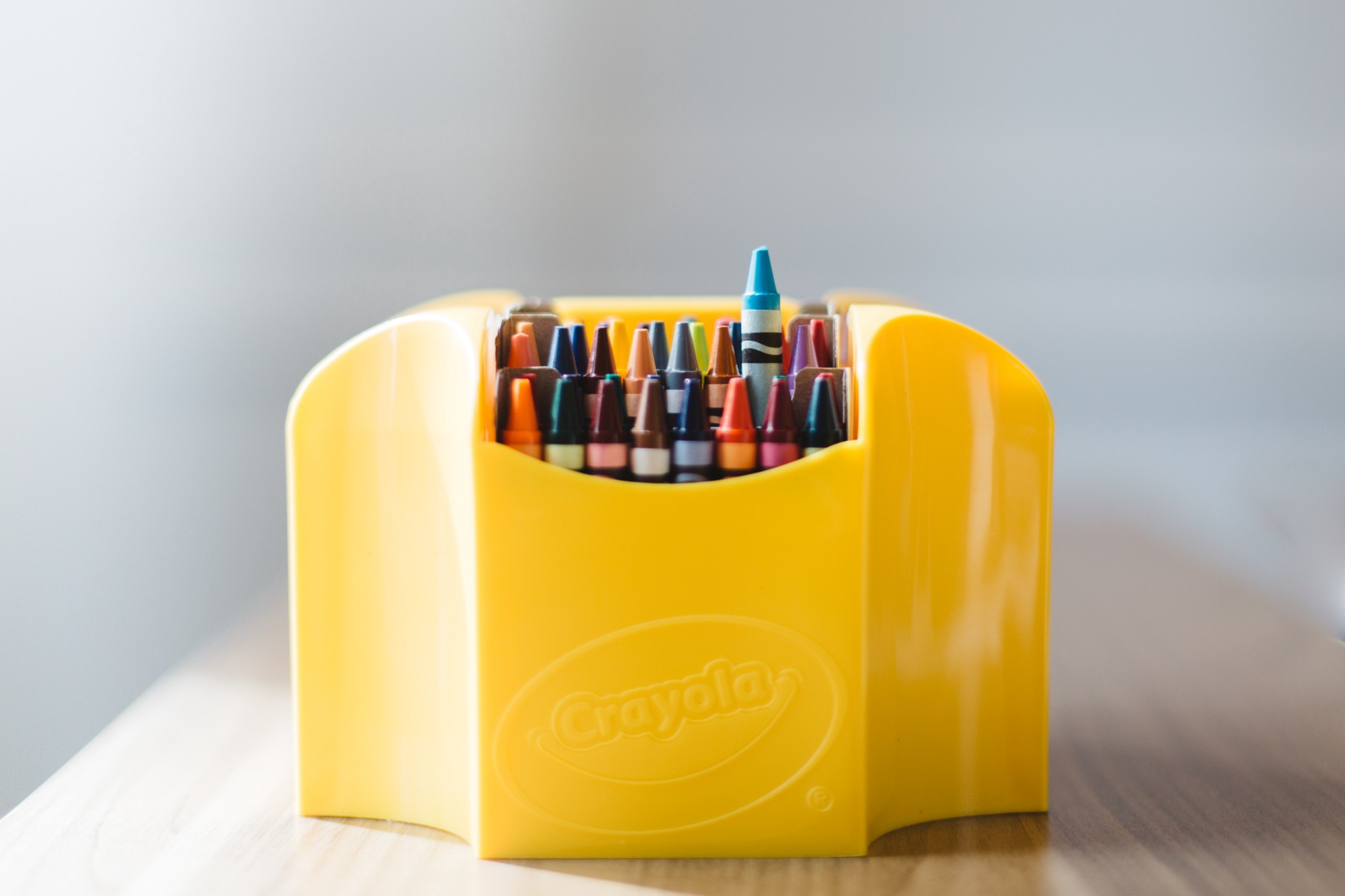 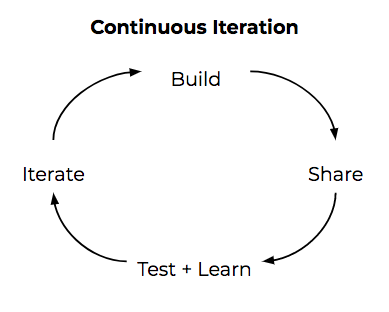