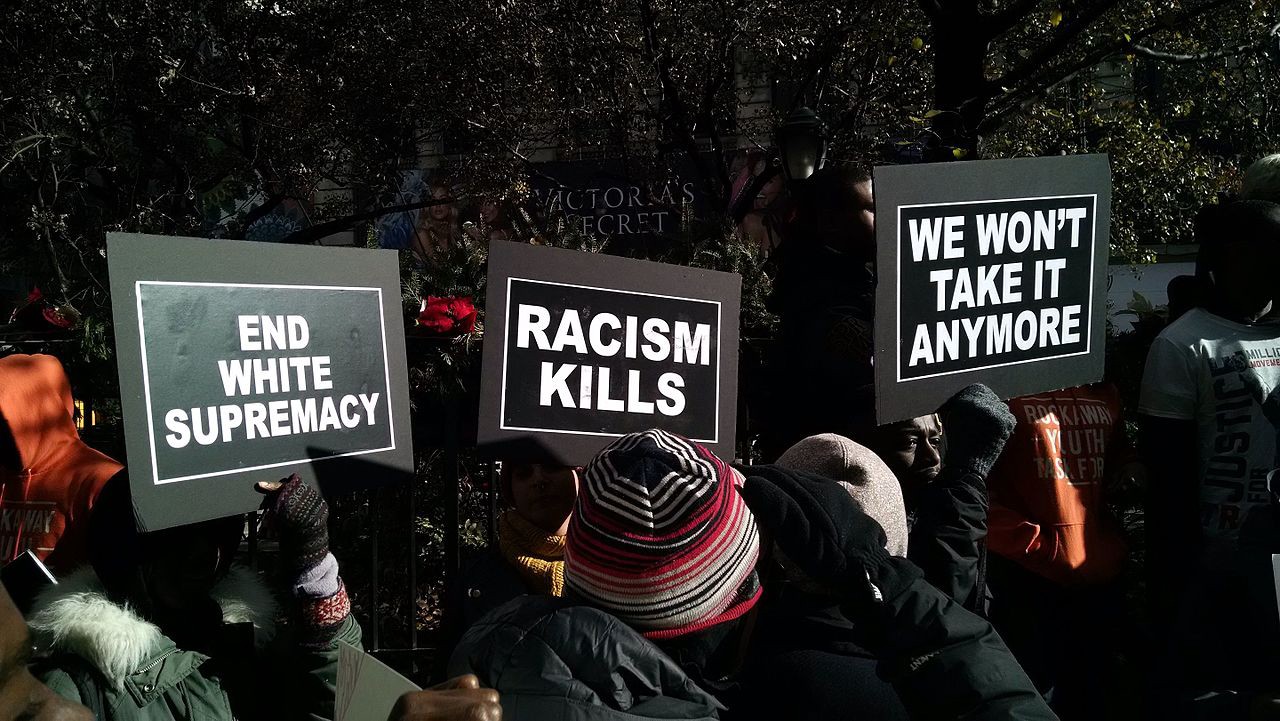 Over the past year I’ve been trying to begin learning about racism, oppression, and systemic white supremacy in the United States. The more I’ve learned…the more I’ve discovered how much more I have to learn.

The work of dismantling systemic racism is a lifetime journey. And while it may never be finished in our lifetimes, I have come to see that it is also urgent and necessary work.

I’ve just started this journey. And what I’ve learned so far has already made a profound impact on how I see the world and my role in it.

I strongly recommend all of these. They are each fantastic in their own way. I’ve listed them here in chronological order.

The Souls of Black Folk by W.E.B. Du Bois (1903; A classic for good reason. Beautifully written and personal account of black folks in America in the 1800s.)

Invisible Man, a novel by Ralph Ellison (1952; This mid-century novel tells the story of a black man’s early life in the South and making his way in New York City.)

Notes of a Native Son (1955) and The Fire Next Time (1963) by James Baldwin (Incisive and insightful personal essays, from one of the most brilliant minds of the 20th century.)

Letter from a Birmingham Jail by Martin Luther King, Jr. (1963; King makes the case for action to his fellow clergymen — “Freedom is never voluntarily given by the oppressor; it must be demanded by the oppressed.”)

Ain’t I a Woman by Bell Hooks (1981; An overwhelming and brilliantly argued case for the intersection of racism and sexism, and the way that both conspire to build the system of oppression that is the foundation of America. This is one of those books where it feels like every sentence forces you to stop and reconsider your worldview.)

Dismantling Racism: A Resource Book for social change groups by the Western States Center. (2003; A thorough and practical starter guide for what it means to do the work of dismantling racism.)

Between the World and Me by Ta-Nehisi Coates (2015; This was the book that started me down this path. Unfortunately, these issues of race, racism, and institutionalized white supremacy are as relevant today as they were when W.E.B Du Bois was writing. All the hype this book received was well deserved.)

Seeing White: A 14-part documentary podcast series exploring whiteness in America — where it came from, what it means, and how it works by John Biewen, at the Center for Documentary Studies at Duke University (Produced in 2017; I can not recommend this highly enough! It’s so well reported and informative. And being a podcast, relatively easy to consume.)

and so many more…

If you have suggestions, I would love to hear them! Please share.

Special thanks to my teammates at August who have been helping to guide my studies. We are also collecting resources on this topic for people and organizations. You can find them here in our Public Google Drive.

Giving for racial justice in 2020 and beyond